What are Chakras, and Why do They Matter?

The word chakra comes from Sanskrit and means ‘wheel.’ It refers to invisible energy centres in the body, through which energy flows. There are seven main chakras, located between the base of the spine and the top of the head, and these are the ones you will hear most about. However, there are roughly 200 chakras in the body, and in spiritual terms, you may hear them referred to as 3rd Dimension and 5th Dimension chakras.

For now, let’s keep it simple and concentrate on the seven main chakras. If you go for a chakra clearing session, these are the ones the practitioner will concentrate on. In ascending order from the base of the spine, they are: 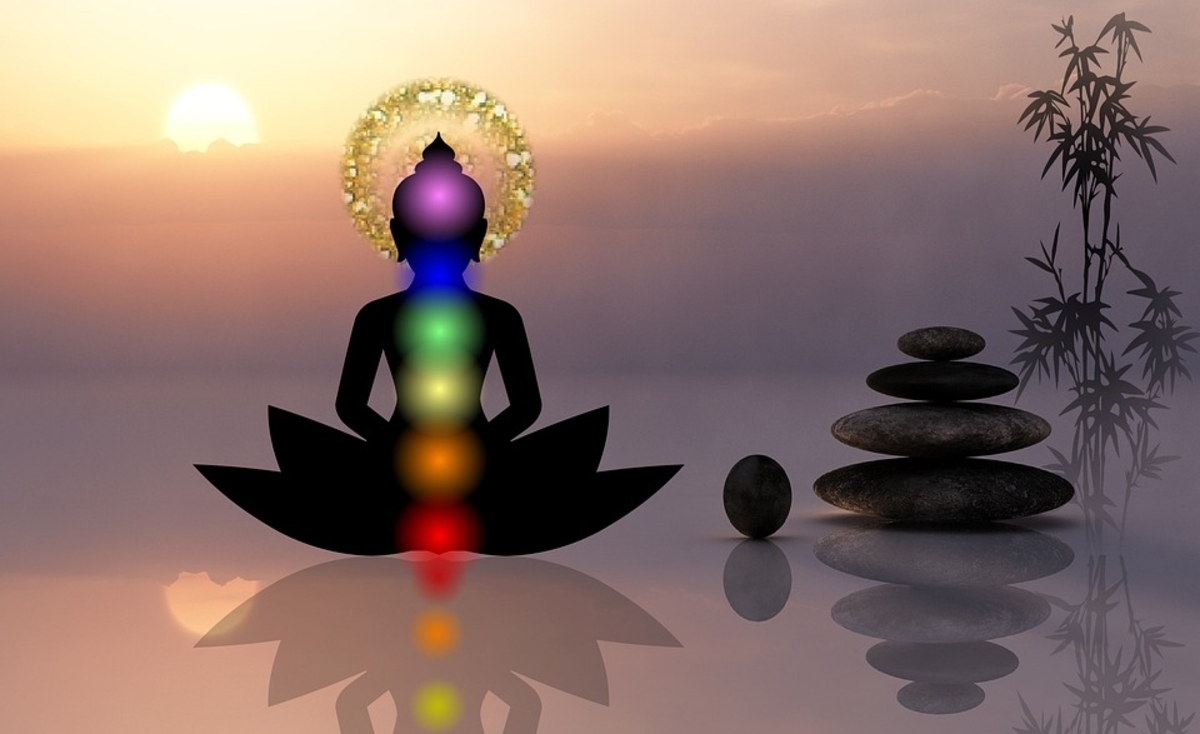 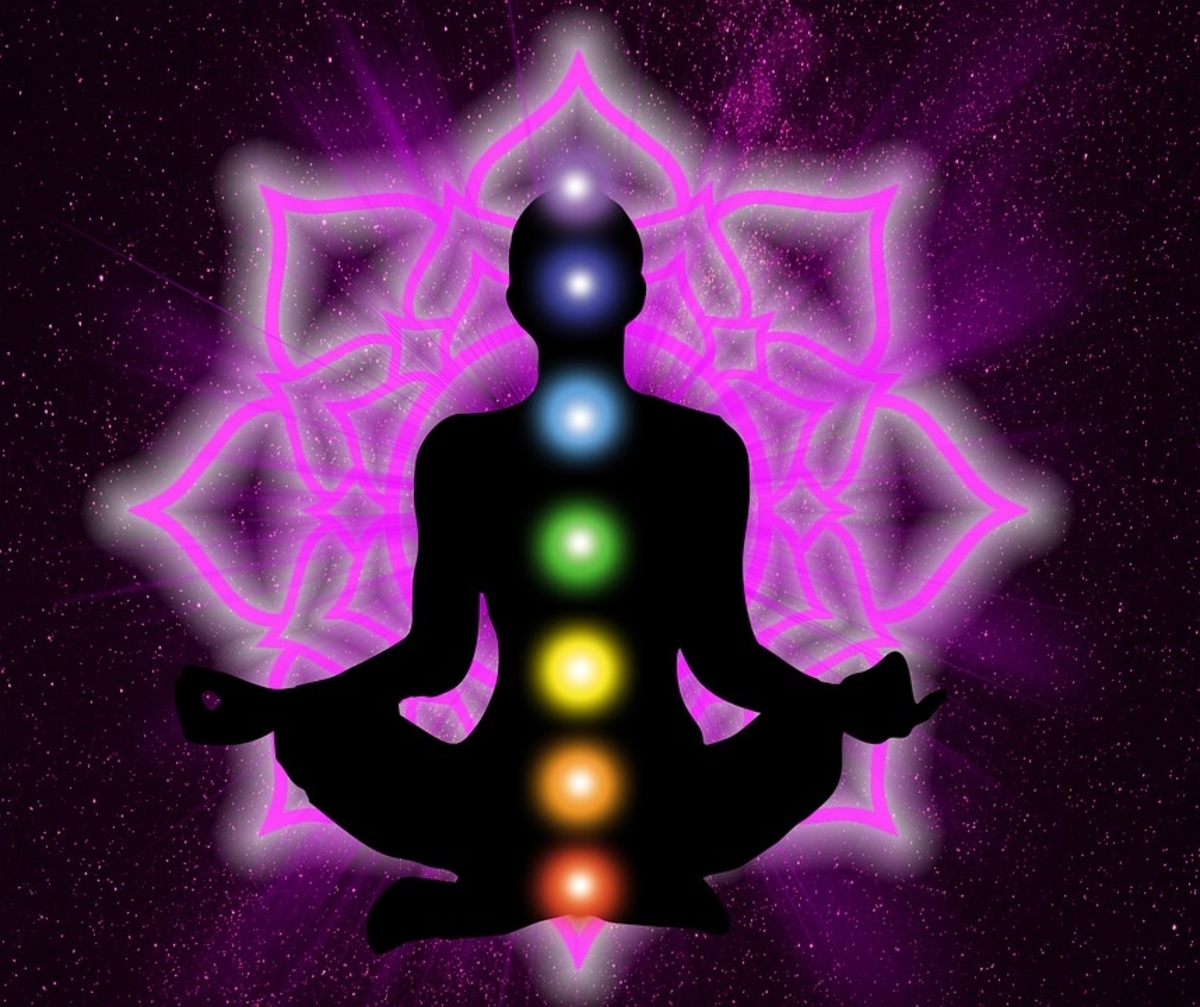 While chakras don’t form part of the anatomy, and nobody ever died from an unbalanced or blocked chakra, it’s important that they are balanced so the energy can flow freely through them. If you’re feeling out of sorts, but there doesn’t seem to be a physical cause for it, maybe one of your chakras is blocked. Lower chakras such as the root chakra may cause physical symptoms of malaise, while imbalance in the third eye could mean your intuition is not as sharp as normal.

In a nutshell, the chakras are the holistic link between mind, body and spirit, and by spending time to make sure they are aligned, you will feel balanced physically and mentally. I think of chakra clearing and cleansing as ‘Spring Cleaning for the Soul.’ It helps to declutter emotionally, leaving more room to focus on the things that matter to you. In future articles, we’ll go into more detail on the chakras, but if you want to read more now, this article is easy to follow, and very informative.